The January birthstone garnet is one of the market’s most adaptable gemstones. It comes in a kaleidoscope of colours, from deep red to bright orange to lime green to pastel pink, as well as purple, gold, and brown.

The pomegranate, a fruit whose deep crimson purple colour mimics that of some kinds of Garnet, is possibly the source of the term Garnet. Garnet jewellery from the past often features clusters of small red gems that evoke pomegranate seeds.

Garnet is found all over the world, in regions including Africa, Australia, Eastern Europe, the Middle East, North America, South America, and Southeast Asia. The hue of certain garnets shifts in changing lighting conditions, others are transparent green and resemble jade, while yet others feature a tiny four-pointed star. This fascinating treasure has been extracted for thousands of years, but in the last decade, new deposits have been discovered.

There are many different mineral and colour variations of this gem, including rhodolite, malaya, dematoid, grossular, hessonite, spessartite, almandine, mandarine, and combinations of these.

The most prevalent variety, called almandine, is a deep red to brownish red colour. The crimson colour of pyrope. Rhodolite, one of the most prominent kinds, varies from pink to purplish red and is mined in Africa, India, and Sri Lanka. Tanzania and Kenya are home to a hybrid variety known as Malaya, which can be anywhere from orange to golden in colour. Tsavorite is also mined in Tanzania and Kenya; it is a vibrant golden green to grass green in colour. The majority of demantoids are located in Russia. Most hessonite and spessartite is found in yellow, orange, and brown tones. This spessartite variety, known as mandarin orange, was just discovered in Namibia. In addition to the standard pinks and greens, Groosular also comes in bright yellow.

Almandine and pyrope, the two most frequent varieties of Garnet, are also the two most cheap. Tsavorite and Demantoid, on the other hand, are extremely scarce and, depending on carat weight and quality, can sell for several thousand dollars. The price of a diamond will be higher if it has a vivid hue than if it is white or black. Depending on the variation of Garnet, the gemstone can be found in a range of carat weights. Larger gemstones of the more common varieties are readily available, whereas those of the rarer, more expensive Tsavorite and Demantoids are virtually impossible to come by.

Garnets have been highly sought after for centuries due to their vibrant colours and mysterious allure. Ancient Egyptian jewellers frequently used this stone. In Russia, the Tsars were big fans of Demantoid Garnet. This diamond was carried by travellers as a talisman against harm while on the road. Wearing the gem was believed to provide protection from illness, drive away evil spirits, encourage originality, and calm rage. It is also believed that the stones have a illuminating effect at night and prevent their owners from having bad dreams. There was continuous rain for 40 days and nights, so Noah used a Garnet lamp to guide the ark.

Different varieties of garnet, which fall between 6 and 7 on the Mohs scale of hardness, are easily chipped or cracked when struck.

Garnet requires gentle cleaning with a delicate brush and some warm soapy water. Garnets, with the exception of demantoid, can be safely cleaned using ultrasonic cleaners. Don’t use steam to clean.

If you’re a married couple celebrating your second wedding anniversary, you should consider giving each other a piece of Garnet jewellery.

Tourmaline crystals form in a pencil-like, long, hexagonal shape. Since the crystals are elongated, rectangular shapes are a common way to cut tourmaline. Color shifts, known as pleochroism, can be observed in many tourmalines when viewed from different axial directions. Cutting the table perpendicular to the main axis ensures that the stone will have the most vibrant colour possible. It’s true that crystals of tourmaline always start off colourless. When the regular atoms are replaced by the trace elements of leaking liquids, the colours are absorbed. Tourmaline is unique among Gems in its ability to absorb a broader spectrum of colours from these trace elements.

A tourmaline crystal pocket could be any one of several colors. Most tourmaline crystals, especially those of the red, pink, and bicolor varieties, are defective and fractured. Diamonds with a clarity grade of VS1 or above and a carat weight of 10 or more in these hues are highly sought for and sell for a premium. There is an overall sense of tidiness about the Green and Blue palette.

When properly cut and polished, tourmaline makes lovely jewellery. A hardness of 7–7.5 on the Mohs scale characterises it. Store your tourmaline jewellery separately from your other jewellery or in a jewellery box to protect it from scratches. You can clean your tourmaline jewellery with a soft brush and some warm soapy water. The October birthstone is tourmaline, which can be any of its many colours. If you’re a married couple celebrating your eighth wedding anniversary, tourmaline is the stone of choice. Dark coloured gems are the most likely to have been heated, but heat treatment is only done occasionally. Rare irradiation events occur.

Use this piece on your blog or in your newsletter. Please include my name and resource box (the biography, contact, and copyright information that comes after the piece) when it is published. Please provide a free copy of the publication in the email notifying me of its release.

The current labour shortage may be good for the economy.

Learning About Pearls, the Ocean’s Precious Treasures, and Other Gems 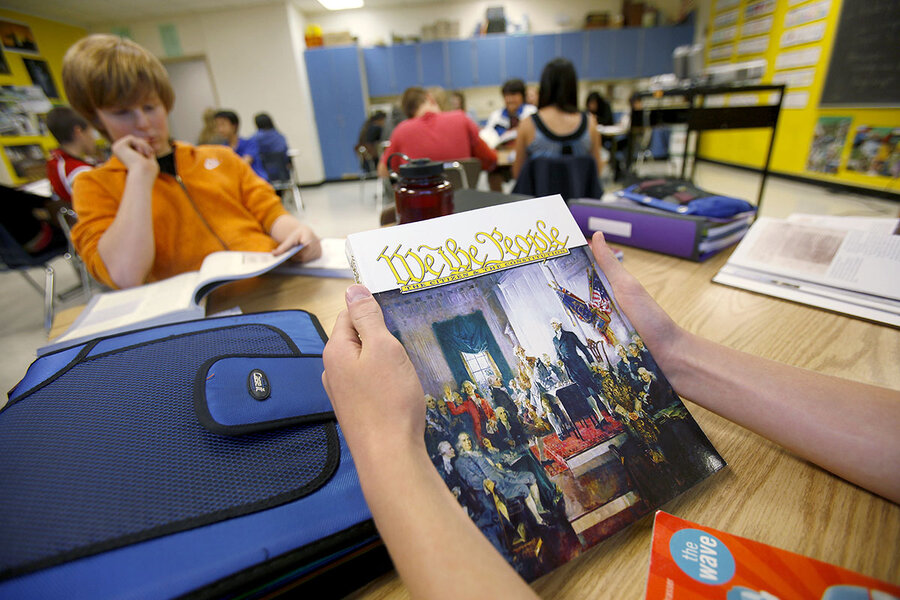